The explosion of Tesla: Origins

The case presented itself in the form of water leaks and error codes in the sedan. He was forced to tow his beloved car and take it for repairs. However, the problem occurred after he had driven the vehicle for 900 miles.

After a month, the repair shop informed him of the battery issue. As a result, these defective batteries needed to be replaced, an estimated expense of $22,600. Since the individual upgraded the vehicle, Tesla wasn’t keen on authorizing the repair procedure. Tuomas weighed out his options, soon realizing that this was almost half the price of a new Model S.

However, it is important to note that the standard warranty of Model S is approximately eight years or equivalent 150,000 miles. This scenario would be only applicable under the condition that the battery hasn’t been opened or serviced by anyone except Tesla. Since Katainen modified his car from a third party, the warranty had become void.

He picked up his car from the shop and told the mechanic that he would blow off the entire thing. Katainen then went to the great minds behind the YouTube channel Pommijätkät. The crew removed lithium-ion batteries, motors and other costly components. After which the 66 pound dynamite was strapped to the car.

This explosion took place at a washed down quarry near the borders of Jaala, Finland. A test dummy dressed like Elon Musk also made an appearance through a helicopter and into the vehicle’s driving seat. For the occasion, it was dressed in a winter jacket and a helmet.

The crew surrounded the nearby area with slow-motion cameras. These would help them capture the explosion in all its glory. Like an army general, the group retreated to a nearby bunker and Katainen was given the honour to detonate his former sedan.

As the owner pressed the detonator, a spark was seen flowing towards the car. It erupted into a ball of fire, and the crew felt its effect. Due to this, the vehicle’s components were seen flying all across the quarry, as you see in the movies. But, to avoid intense pressure the dynamites were attached to the side of the car. This strategy helped them determine the aim of the blast. Hence, allowing them to take positions that provide minimal risk.

The respective video garnered 5 million views on YouTube. After the fire died down, the group approached the car and collected scraps. Katainen however, recalls that this is the most fun he has had with a Tesla. He makes history by becoming the first person to explode Tesla’s Model S. Tesla has not yet commented on the incident.

Do you think the explosion was the right step to take or should Katainen have paid for the repair costs? 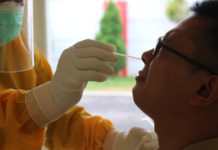 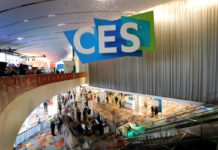 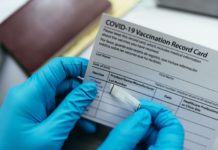 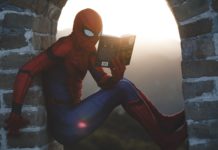 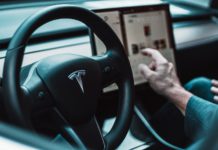 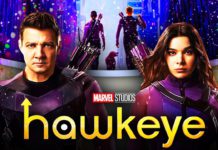 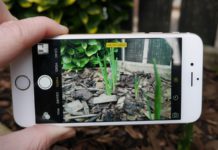 This site uses Akismet to reduce spam. Learn how your comment data is processed.

Tesla Recalls Half a Million Electric Cars Due to Safety

iPhone XR is the best-selling smartphone this year

InsideTechWorld aims to deliver the latest technology & startup news, media events, and groundbreaking happenings to its reader's all across the world.